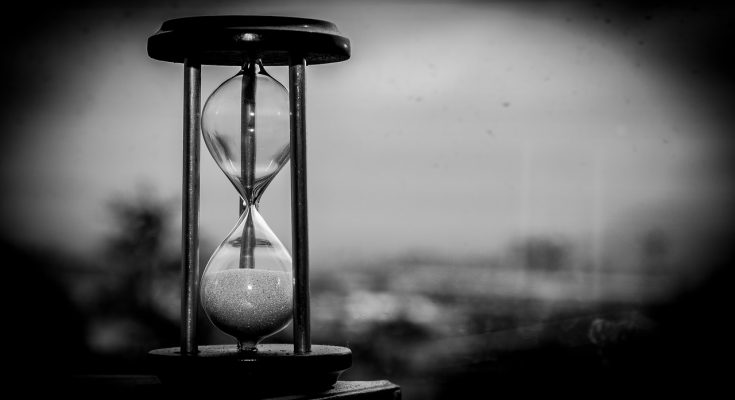 The famous area of natural beauty known as the Undercliff is situated at the southern tip of the Isle of Wight, extending for a distance of about seven miles from Luccombe in the east to Blackgang in the west. The cliff, about 200 feet high, stands from a quarter to half a mile inland, and is dominated by Niton Down, 780 feet high, and St. Boniface Down, 787 feet above Ventnor and Bonchurch, the highest down on the Island. The formation of the cliff seems to be the result of a series of landslips which occurred after the Island separated from mainland Britain (about 7000 B.C.). These landslips have continued down to the present day, the most notable in modern times taking place between Niton and Blackgang in 1928.

The earliest reference to the Undercliff is recorded in 1201 (John), naming the area as the “Underwath” or “Underway.” From the same period a charter of Aiwarie de Newton grants lands “sub falasia” (under the cliffs) at Niton. “Underwath” again appears in a charter of William of Devon, Lord of the Isle of Wight, giving tithes to the monks of Lyra Abbey (Normandy) from Wrockshale (Wroxall) and the Underwath. A Roll of 1327 (Edward III) designates “Wathe” to mean the land below the cliff from Bonchurch in the east to Niton in the west, and it names, in a Feudal Aid account, Robert de Merable of Mirables, Niton, and Willo de Holeway (Modern Ventnor), a manor next to Bonchurch. Lastly a document of 1431 (Henry VI) names Raduiphus Dynelay as having a free tenement in “Suthwaite” under the cliffs.

Relics of Old Stone Age (Palaeolithic) Man have been found in the Undercliff, most notably two hand axes found at Ventnor and presently displayed at the Heritage Centre. New Stone Age (Neolithic) Man was present in the area as illustrated by flint implements found on the downs at Niton and pottery fragments discovered on the southern end of Niton Down in a burial mound. Other discoveries of a flint spear head at Ventnor, an axe head at Upper Ventnor, and a flint flake in Bonchurch landslip confirm the Neolithic presence.

Further evidence of human occupation of this period comes from the number of middens found in Bonchurch, Ventnor, Steephill and St. Lawrence. These contain pieces of crude pottery, animal remains, and large collections of sea shells which give a clue to the kind of diet eaten by these inhabitants.

A more advanced civilization moved into the area with a knowledge of metal and which cremated its dead, placing the ashes in urns in circular mounds. Some of these mounds can still be seen on Niton, Week and Rew Downs.

Extensive finds from the Bronze Age period have been made at Ventnor. The Steephill district particularly has yielded up a more sophisticated type of pottery than that of Neolithic times. Also found were thirty socketed bronze axe heads thought to date between the 5th and 7th Centuries B.C. In addition there are the usual bone, shell and fragment remains from kitchen middens.

During the excavations for the new road from Niton to Chale in 1931, the remains of a Bronze Age hut were found on Gore Down, and pottery shards found there suggest a date of about 800 B.C. An urn containing burnt bones, dating from about 1100 B.C., was discovered on Head Down just to the north of Niton.

Iron Age Circa. 3rd Century BC to Roman Times

The later Celts came into Britain from Gaul and brought with them the ability to work in iron. They usually buried their dead and a skeleton from this period was found at St. Lawrence in 1921. Two finds at Steephill just before World War Two yielded a single male skeleton, and the skeletons of a woman and child buried together. These were dated by fragments of pottery found with the bodies. Iron nails were also excavated in a quarry at Steephill.

There is a mass of evidence of the occupation of the area just prior to the Roman invasion to be found in the large number of kitchen middens discovered near streams between Ventnor and Niton. They indicate a diet of meat and sea food with the dating of the middens being confirmed by fragments of bowls and cooking pots found there. These people would have been living in the area when the Romans moved in to occupy the Island in the First Century A.D.

The Romans 1st to 5th AD

Roman villa remains have been found in the Isle of Wight, most notably at Newport and Brading, but no remains of Roman buildings have been found in the Undercliff area, although there are theories in favour of a Roman camp at Bonchurch. However, the supposed site near the Old Church has disappeared in cliff falls, and no evidence has yet come to light to support these theories.

Some extensive Roman period finds have been made, including urns containing burnt bones in Bonchurch; a bronze bracelet (c.300 A.D,) found on the arm of a skeleton in Belgrave Road, Ventnor, and coins at both entrances of St. Boniface Tunnel; in Grove Road and Gills Cliff Road, Ventnor; on the shore at Binnel Bay, Niton, and on Shanklin Down, near Luccombe. Pottery fragments have also been discovered in Madeira Vale and Steephill, Ventnor.

It appears, therefore, that although there was considerable Roman or Romano-British activity in the Undercliff, most people were living in the Iron Age type of settlement rather than the more substantial Roman style buildings.

It is reasonable to assume that the shores of the Island were raided by Saxon pirates during the later Roman period, but there is little evidence of Saxon occupation of the Undercliff after the Romans left. The Saxons conquered the Isle of Wight in the mid-6th century, but the only indication of their being on the southern tip of the Island, apart from a single coin found between Ventnor and Shanklin, is from burials and place names. Entire skeletons have been found in graves covered by heaps of stones, and a large grave containing a single skeleton was discovered near the road from Ventnor to Wroxall. Saxon place names occur at Wroxall, Niton, Stenbury, Appuldurcombe, Nettlecombe and Luccombe, although the last three could well have been earlier Celtic names.

The Viking conquest occurred in the 10th century, but again their presence in the Undercliff is not backed up by real evidence. However, Whitehead suggests that the name Ventnor has part of its origin in the Danish ‘or’ meaning a shore or stretch of sand. 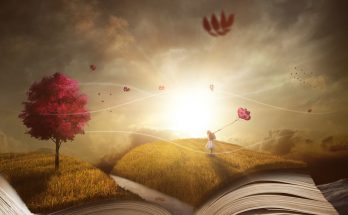 How to provide our child with excellent pre-school training

Fully spent free time and extra income – only with Azbookmakers

How to get an amazingly clean bathroom without much effort

World of entertainment is vast – what to expect from it

Tips for a clean and tidy home